JobzMall co-founder and CEO Nathan Candaner recently joined Roland Siebelink on the Midstage Startup Momentum Podcast to discuss JobzMall’s unique roots and the incredible traction the startup has found. Nathan was also forthcoming about a variety of topics and lessons he’s learned as a founder.

To listen to the full interview, click on the link below.

I think we’re all familiar with the frustration of either looking for a job or finding someone to fill a job. Fortunately, traditional job boards are getting a makeover thanks to Nathan Candaner and his startup JobzMall. I was lucky enough to spend some time speaking with Nathan this week and heard all about it.

JobzMall is different because it utilizes video job ads, video resumes, and video cover letters. Nathan says the idea was originally focused on young professionals who didn’t have much on their CVs. But given the pandemic and changes to the global talent market, JobzMall’s use of video makes more sense for everyone.

If there’s one reason to listen to my conversation with Nathan, it’s to hear about JobzMall’s origin story. Nathan’s idea for JobzMall came about in part because of a friendly conversation about fonts. He also has a special relationship with his co-founder that I don’t think I’ve ever come across before.

Of course, Nathan and I talked about a lot more than how his company got started. For instance, Nathan has a big vision for putting JobzMall into every major city in the world one day. With JobzMall right now, Nathan has great insight into how and where to expand into new geographies. He also had interesting thoughts about the future of remote work in the world.

In many ways, If there’s one reason to listen to my conversation with Nathan, it’s to hear about JobzMall’s origin story. Nathan’s idea for JobzMall came about in part because of a friendly conversation about fonts. He also has a special relationship with his co-founder that I don’t think I’ve ever come across before.

Finally, Nathan had one of the best analogies that I’ve ever heard from a founder. On multiple occasions, he compared starting a business to starting a cult or religion. We also found time to talk about a few other topics. Nathan even mentioned a common entrepreneurial mistake that Nathan is also guilty of committing. That’s why I hope that all of you get an opportunity to listen to my full conversation with Nathan so you can learn more about the future of job boards. 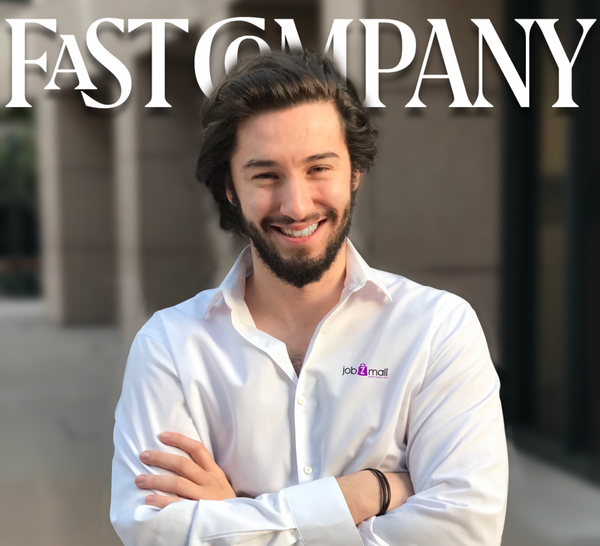 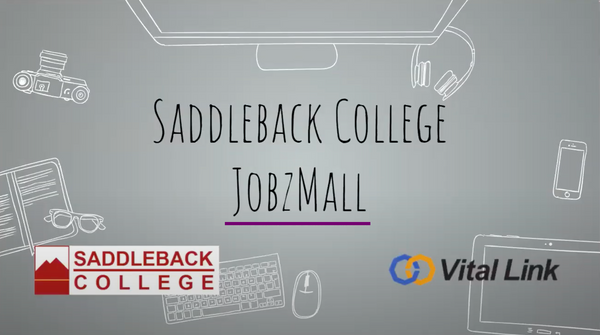 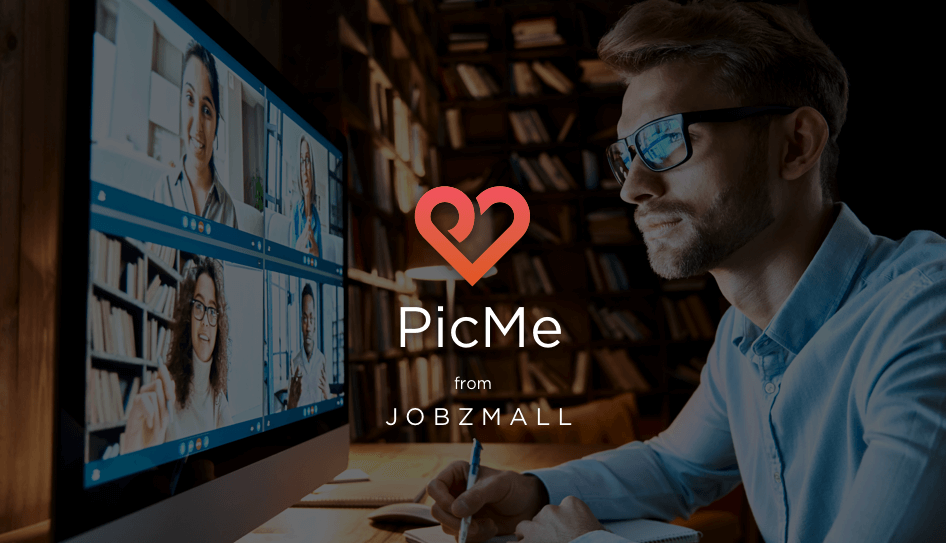